Typography: The important bits and what it means to design 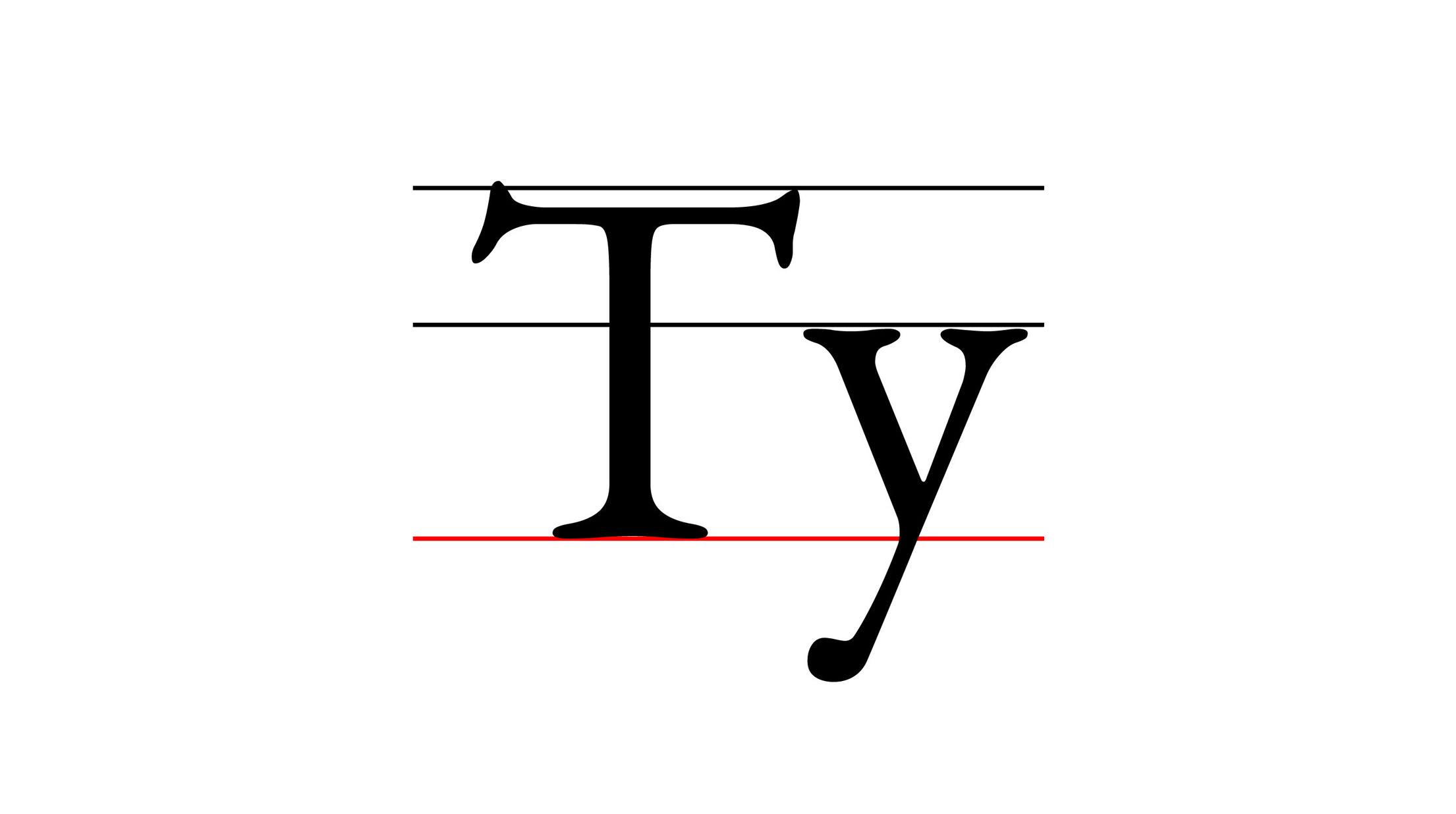 When making your way into the world of graphic design or when working with a graphic designer on a project, one of the most important elements that you will come across is that of Typography. Typography is stated like this:

the style and appearance of printed matter.the art or procedure of arranging type or processing data and printing from it.

It is vital within graphic design, as it can often be the centre piece of the design, helping to draw in the attention of the reader before they begin to notice what else is going on. But there are also so many different things you can do with Typography, from the way it looks to how it is used in conjunction with the actual graphics that have made it into the design.

However, while typography is great and does so much for a design, it is also important to understand what is being said, so that as a designer you understand what client wants and vice versa, as a client you understand what a designer is saying to you. So within this article, we are going to take a look at the in’s and out’s of typography, looking at some of the popular terms that are used so that when the time comes, you are ready.

When designers started to consciously put letters and numbers together to help accentuate the design that they were creating, a font and a typeface were two separate elements. Previously the Typeface was the specific design of the letters, numbers and symbols that were being used and Font was used to refer to the size of that typeface. However, they are now used interchangeably by designers the world over, which makes things a lot easier for those that don’t know!

When a designer is talking about a serif, they are talking about the short line or the stroke that is seen extending from the open ends of the letters. These typefaces or fonts would normally be seen in corporate branding, as it gives off an older, more sophisticated kind of vibe.

Why Typography is vital in design

When you see a new poster, flyer or billboard out and about, what is one of the first things that catches your eye? The type. It’s often right where it needs to be and saying exactly what is appealing to you. But this isn’t just pot luck or an accident. A designer has meticulously thought about what typeface to use, where to place it, how big it needs to be and the colour it is going to be, all before actually writing what is going to be said. And trust us, writing the content is the easy part! When working on a design, whether it is a one-off flyer design for a club or bar, or something larger like a re-brand for a business, the typography that goes with their branding is incredibly important. It needs to be something which catches the attention of the reader but also matches what the company is trying to say themselves. For example, if a design is being completed for a law company the typeface that is chosen isn’t going to be something that you might find in relation to a tech company, as it wouldn’t fit. It will be something simple, but serious and professional, more than likely a Serif Typeface, helping to get across the message that they won’t mess about and will get the job done. It needs to match what or who it is being used for so that it makes sense to the readers.

Typography is a vital design element that a lot of people might overlook and not realise just how much it does for the overall design. Hopefully however, this article has given you a little more insight into the importance of it and made you a little more aware of what a designer might be talking about. 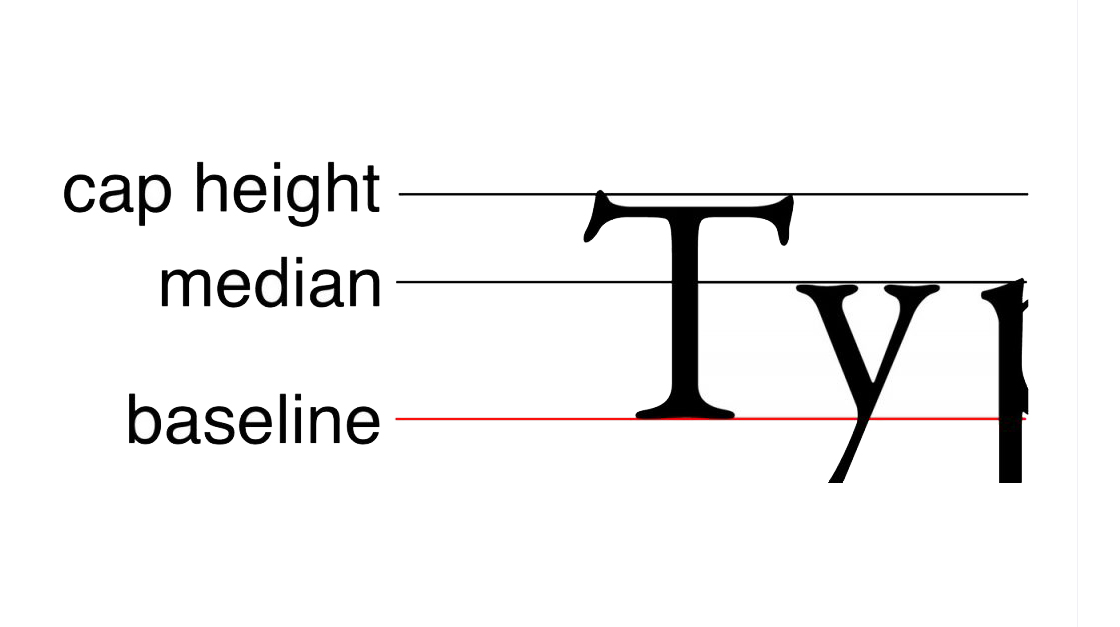