The Do’s & Dont’s of Billboard Design 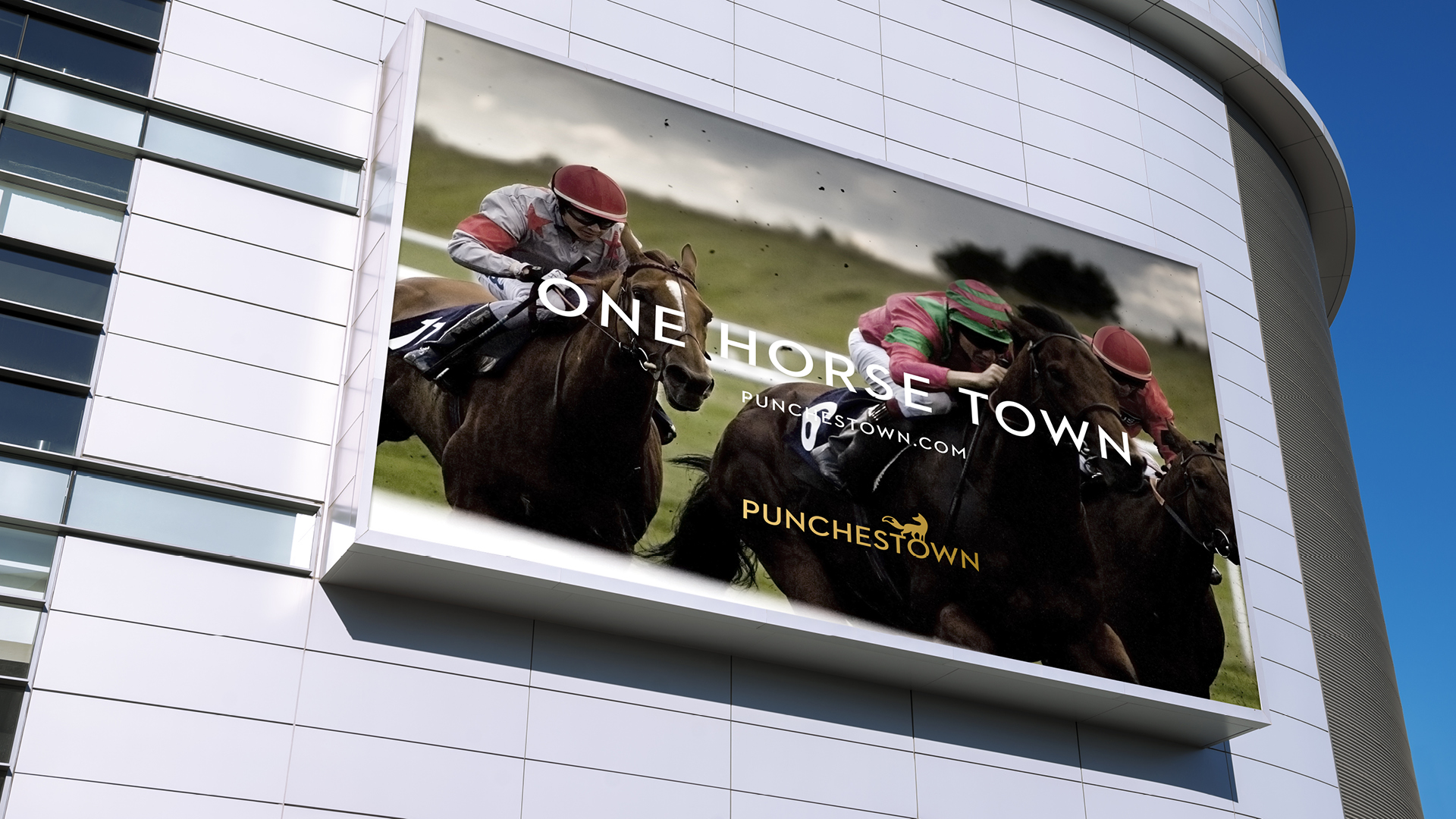 Whilst some marketers may be consumed by digital platforms and channels in the modern age, there remains a significant demand for Out-of-home (OOH) advertising amongst UK business-owners.

Billboards arguably represent the most versatile and cost-effective OOH marketing channel in the current climate, whilst these types of ad can help entrepreneurs to achieve a significant ROI. The key lies in your execution, however, and in this post, we’ll look at the dos and don’ts when designing one or a number of billboards!

It’s fair to say that not all billboards have been created equal, from 16-sheet posters to 48 and 96-sheet adverts (which provide a larger-than-life marketing presence at the side of major roads).  So, although this allows marketers an opportunity to target customers at a time when they’re most likely to engage with brands (such as during the daily commute or a day’s shopping), there’s a relatively limited window in which to promote products or present clear messaging.

In fact, six seconds is noted as the industry average for reading a billboard, so it’s important to design adverts that are both compelling and easy to comprehend.

Concise written messaging is central to this, and as a general rule, your billboard should contain no more than seven or eight words.

There’s some flexibility here depending on the precise presentation of the billboard and the size of the font that you use, but keeping the total number of words to a minimum will help you to achieve the optimal impact.

Whilst billboards represent an effective advertising channel, they tend to work best when used as part of an overarching and integrated marketing campaign.

In fact, there’s ample evidence to suggest that billboards are effective drivers of assisted conversions, which refer to the various interactions that an individual has with a brand before they’re converted into a paying customer.

In this respect, billboards work by building brand awareness and recognition amongst your target audience, compelling customers to engage further with your messaging through mobile and online channels.

In order for billboards to realise their full potential, however, you need to ensure that they’re branded in a consistent and familiar manner.

Your billboard’s design and messaging should also clearly reflect the brand’s core values where applicable, as this can help to drive recognition over time and potentially create a foundation of loyal customers.

Just remember, consistent branding and messaging tend to rely heavily on your attention to detail, as even the smallest discrepancies can undermine your campaign and negate the effectiveness of individual billboard ads.

Do Use More than One Billboard

On a similar note, it usually makes sense to design more than one billboard and target several different areas when investing in OOH advertising.

So long as each location has been researched and identified as having strategic importance, this can help to optimise your exposure and generate a far higher number of leads.

Of course, there are challenges to designing multiple billboards as part of a single campaign, including cost and the need to vary your messaging when targeting alternative audiences.

In terms of the former, you should prioritise traditional billboards over digital alternatives. Whilst there’s nothing wrong with digital billboards, these entities are far more expensive, whilst they also require advertisers to share space with up to five competitors during each 60-second period.

Conversely, traditionally billboards feature a single exclusive ad during the course of your booking, whilst they also cost considerably less on average.

Don’t Become a Huge Distraction to your Customers

If you follow our first few tips, you should be able to design a series of engaging and cost-effective billboards that work as part of an integrated campaign.

However, there are still several pitfalls to avoid when creating your billboards, especially if you don’t run the risk of upsetting potential customers or causing a major disruption with roadside ads!

The latter point is particularly important, with billboards commonly used to target cyclists, drivers, bikers and pedestrians as they go about their daily business. Now, whilst you may want to create an eye-catching and engaging advert that captures the attention of your target audience, you must avoid using content or imagery that’s overly shocking or disruptive.

This can be a challenging balance to strike, especially as the notion of being disruptive and distracting is central to any successful advertising campaign. Not only this, but there’s often a need to use vivid colours that help your billboard stand out, as this type of advert is non-intrusive and tends to blend seamlessly into its natural environment.

Once again, one of the best ways to achieve this balance is to use a traditional billboard, as this prevents you from featuring sudden animation or distracting lighting as part of your advert.

Instead, you can rely on intelligent messaging and relevant imagery to target customers, whilst using brand colours and contrasts to help the advert pop.

Don’t Be Too Clever!

This may sound counterintuitive, but it’s possible to be a little too clever when trying to engage an audience within a relatively restricted window of opportunity.

In the same way that a boring or unimaginative billboard may be ignored, an advert that tries to be too clever or overly ambitious in terms of its messaging is likely to be lost on the audience.

The last thing that you want to do is leave people uncertain about the core message behind your billboard ad, particularly as the main purpose of advertising is to promote a commercial solution to a specific problem.

If your customers aren’t even sure about the issue that your product or service is trying to solve, how can you expect your marketing spend to generate a viable return?

To avoid this issue, you’ll need to ensure that your concise messaging is also clear, both in terms of how it relates to your brand and the core product or service that has been advertised. When combined with relevant imagery, this can also present a clear value proposition to customers, and one that encourages them to continue their journey with the brand.

Above all else, you’ll need to keep in mind that complex visual metaphors simply don’t work when designing billboards. This means that you’ll need to retain a semblance of control over the design process, whether you’re working with an in-house team or an external marketing specialist.

Don’t Make your Logo Too Big or Too Small

We touched earlier about the ability of billboards to build brand awareness and drive recognition, so long as they maintain a consistent visual identity.

The use of your brand’s logo is central to this, as established companies such as Nike, Coco-Cola and Apple have proven over time. All of these brands can be instantly recognised through their simple and iconic logos, so featuring this prominently as part of your billboard can deliver outstanding results over time.

However, you need to ensure that your logo is ideally sized on any billboard canvas, whether you’re using a 16-sheet poster or a 96-sheet roadside ad. After all, it needs to be large enough for customers to recognise and associate with the billboard messaging, without compromising on the integrity of the ad or distracting from precisely what you’re trying to sell.

Clearly, you need to scale the size of your logo to suit the dimensions of the billboard used, as those used on large-format ads will need to be seen clearly from a considerable distance.

Take some time to consider the exact layout of your billboard too, as placing your ideally-sized logo in corner of the advert will provide you with ample space to feature the text and imagery that will shape your campaign!

As you can see, there are several dos and don’ts when designing a billboard, and in truth, these represent the tip of a large and omnipresent iceberg that can sink your marketing campaign!

By following the tips featured here, however, you can hopefully avoid the most common pitfalls when creating a billboard ad, as you look to engage your target audience and achieve a viable return on your marketing spend!