Let’s talk about the Rio logo 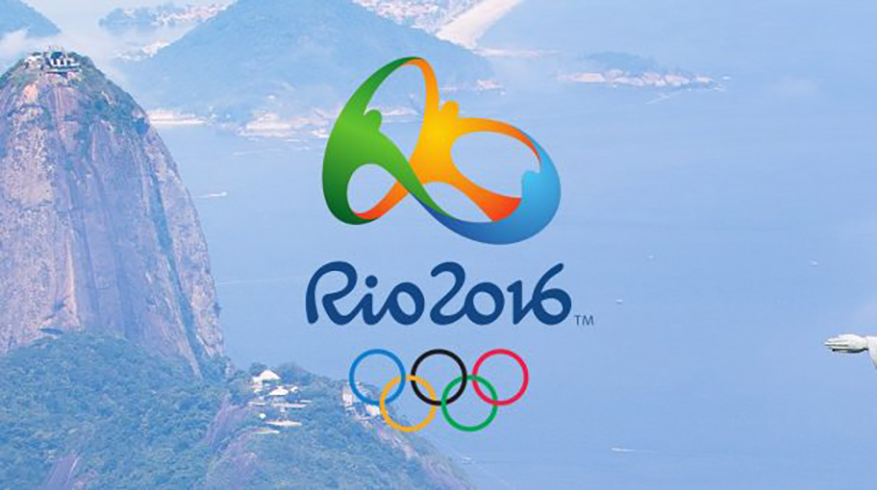 The Rio logo was unveiled on News Year’s Day in 2011. Designed to represent the citizens of Rio De Janeiro, and to showcase the nation to the world.

Since then there has been negative press surrounding the games, fears of kidnapping, killings and polluted water. Rio promised to provide a safe environment for athletes and visitors.

When it comes to the design of Olympic logos, controversy is not new. The Tokyo logo ran into deep waters with claims it bares a striking resemblance to another logo, prompting them to start again. Many, considered the London games logo a disaster, finding it ugly.

It’s easy to find negatives in logos, everyone’s a critic. Designing an original logo is quite a feat for any designer brave enough to take on the challenge. And like the Rio logo design, how do you address possible future negative news?

The Rio logo adheres to the design handbook for Olympic logos. This may please a committee, but as we often find, it’s maybe not so pleasing to a passer-by. The logo itself is soft, hand drawn and full of happy people. The bright colours represent happiness and togetherness.  And the structure reflects Rio’s Sugarloaf Mountain or ‘Pão de Açúcar’. The logo itself is optimistic, and because of this it may have failed. If the controversy surrounding the Olympics continue, the logo’s message will conflict. Leaving the games message unfulfilled.

The new Tokyo 2020 logo is less emotional creating a more timeless Olympic logo. Unveiled after quietly scrapping the first logo, it uses geometric patterns and minimalist concepts. It uses little colour in the main logo, and the shapes are simple. The design is a stark and refreshing contrast to logos past. We look forward to seeing it rolled out in 2020, and discussing how it’s held up in five years.