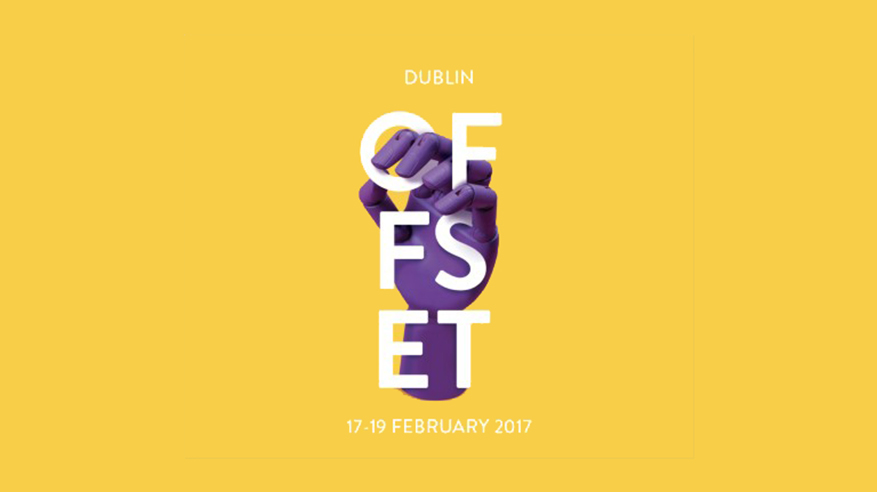 Who are you most excited about for this year’s #offsetDUB?

Here is the run down of our top picks for this year’s Offset. The ultimate set of design talks hosted in Dublin, bringing together some of the best names in the creative industries, to celebrate and inspire.

JEAN-PAUL GOUDE
Jean-Paul Goude is a French graphic designer, illustrator, photographer and advertising film director. He worked as art director at  – Google SearchEsquire Magazine in New York City during the 1970s,and famously choreographed the 1989 Bicentennial Parade in Paris to mark the 200th anniversary of the French Revolution. In addition, over the last three decades, he has created well known campaigns and illustrations for brands including Perrier, Citroën, Kodak, Chanel, Kenzo and Shiseido.

BRUNO MAAG
Bruno Maag is a trained typesetter and type designer from Zurich, Switzerland. After graduating in Typography and Visual Communications from the Basel School of Design, he joined Monotype in London and Chicago, where he set up a Custom Font department.

MARION DECHARS
Author of the best selling Let’s Make Some Great Art series, Marion Deuchars is a Scottish born, award winning illustrator with a globally recognisable style. Her influential hand-lettering and illustration work has been used on advertising campaigns from Samsung and HP to posters for Formula 1 and stamps for The Royal Mail.

KELLI ANDERSON
Kelli Anderson is an interactive designer. She is currently exploring how design can tap into invisible forces at play in the world to make unexpected things happen. This Fall, she will publish This Book is a Planetarium—a collection of functional pop-up contraptions—which includes a tiny paper planetarium, and explains how humble structures can perform extraordinary feats.

DAN PERRI
Dan Perri was a student, colleague and friend of Saul Bass and has contributed the Title Design for some of the most successful films in history including Star Wars, The Exorcist, Taxi Driver & Raging Bull to literally name a few.