Campaign designs to shout about in 2022 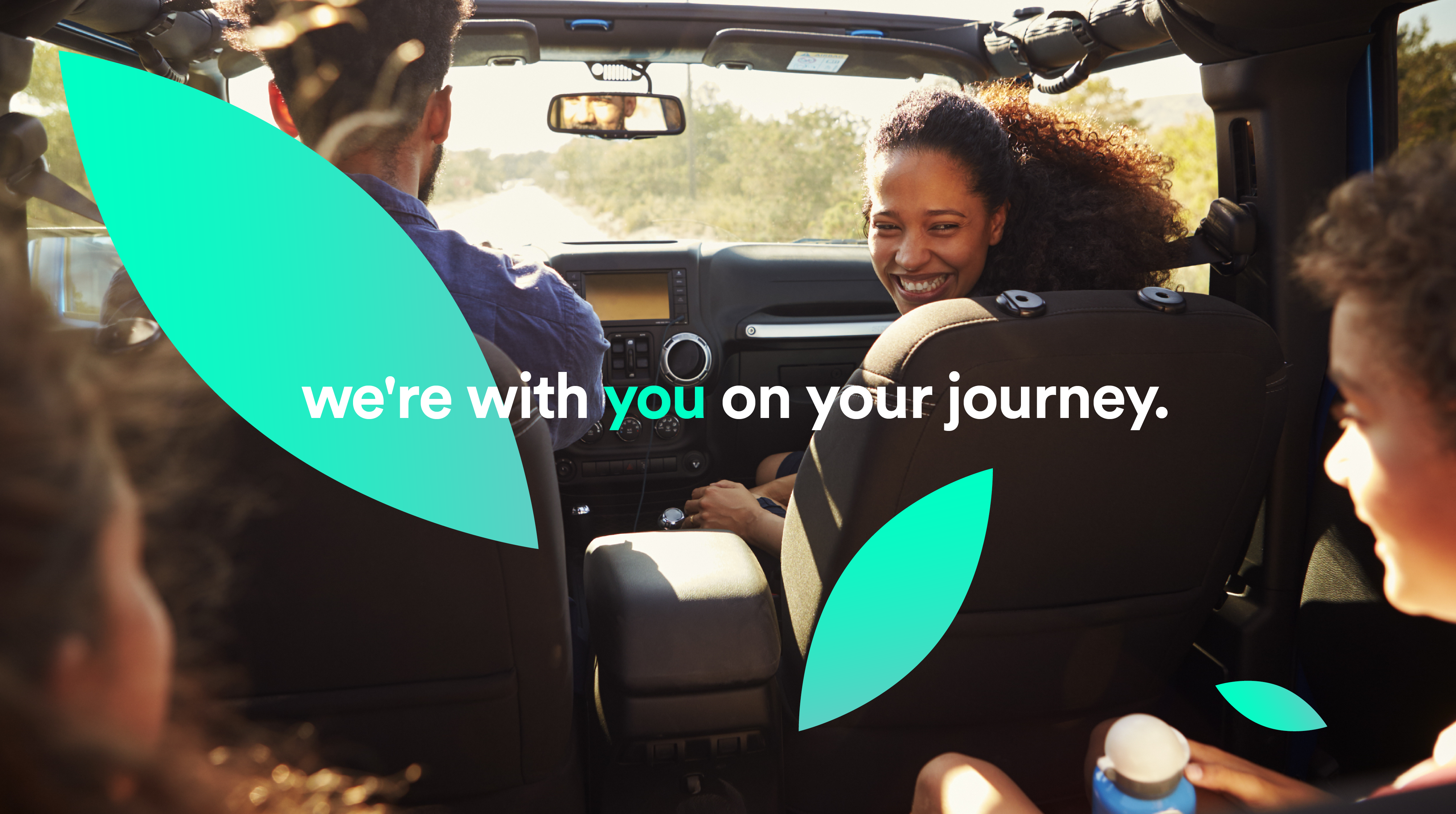 Great campaign designs are something that a brand can really shout about. Additionally, these brands strive to generate a positive public interest, encouraging them to shout also.

The overall goal of conducting a brand campaign is to promote a product or service, generating exposure across numerous platforms. If executed effectively, a campaign will provide an organisation with a huge boost in reputation and interest.

The power of platforms

In the modern day, we have access to numerous communication platforms that allow us to share and explore campaigns universally. Successful campaign designs not only have the power to succeed on a local scale but the opportunity to go viral is also presented. In recent years, we have seen campaigns take over the world, sparking excitement, emotions and opinions.

‘Should have gone to Specsavers’

Specsavers are renowned for their light-hearted campaigns, showcasing clever associations between restricted vision and daily mishaps.

Recently, Specsavers sparked success with their 2022 campaign, that aspires to progress their famous slogan even further. The campaign in question proved particularly successful, with their billboard element going viral on social media platforms worldwide.

Specsavers enlisted a theme of accidental mishaps across their billboards, showcasing a number of errors in their design. It is important to note that these errors are not made inadvertently but with calculated consideration.

The display of incorrect product placing is to represent the consequences of restricted vision and the impact that this can have on your performance. Through wrongly positioned sentences, upside down designs, and a billboard actually swallowing a ladder behind it, Specsavers certainly delivered their message.

This campaign sparked excitement across the world, achieving the coveted viral status on platforms including Twitter, LinkedIn and Facebook. It is with no doubt that those who were unfamiliar with Specsavers before are well in the know now.

Twitter is an established social media platform. The site permits users the opportunity to project their opinion instantaneously to a large audience. For their recent campaign, Twitter cleverly merged two very powerful influences, celebrities and the average twitter user.

Yet, cleverly, these individuals were actually one in the same. Dominating major cities in the USA, Twitter showcased billboards that presented well known celebrities, including Niall Horan and Demi Lovato. These billboards included an original tweet by the global star prior to their fame, tweeting out their ambitions, alongside an image of them living out that dream in reality.

Twitter embraced their privileged position as one of the most popular social media platforms out there, aware they did not necessarily require any additional exposure, they decided to go a different route. The slogan ‘if you can dream it, tweet it’ is an evolutionary concept, targeting the emotions of the public. Hence, instead of trying to sell a product or service with this campaign, Twitter simply showcased to the world the power of hard work, determination and drive, all qualities that those who appeared on the billboards had in abundance.

Over the last 2 years, we have all suffered many consequences of the pandemic. As we began to see a return to normality, Guinness saw the perfect opportunity to strike with a clever, emotional and sincere campaign.

The campaign was rolled out primarily on TV, with a short but sweet advertisement showcasing times throughout the pandemic, when we could not socialise with friends. As the video plays out, it becomes clear that they are conveying the beloved black and white Guinness through other objects. With a door, a pair of socks, a bin and many more, the familiar black to white ratio could be seen throughout the vacant, still towns and cities. Finally, at the end of the advert, we saw friends rejoice in their own company, with a pint of ‘the black stuff’ in hand, returning to a sense of familiar normality.

This campaign, similarly to Twitter, targets the emotions of the consumer directly. Showcasing the hardships that many organisations have faced in recent times, Guinness delivered a positive message, proving in the darkest of times, there will always be light at the end of the tunnel.

Innovative campaigns get people talking. The desired outcome of a campaign design is to spark conversation, interest and generate a return on investment.

The goal is to create eye-catching designs that drive conversations. To ensure the conversations align with the campaign goals, it is paramount you enforce a clear message in your campaign. At the end of the day, if people are noticing and talking about your campaign, they are assisting in the promotion by spreading the word far and wide.

Our esteemed design studio is experienced in developing striking content that will make your campaign stand out from the crowd. From digital design, including newsletters, social cards and digital advertisements. To traditional printed design, including posters, billboards, flyers and packaging design, we have you covered.