Advertising campaigns we won’t forget in a hurry 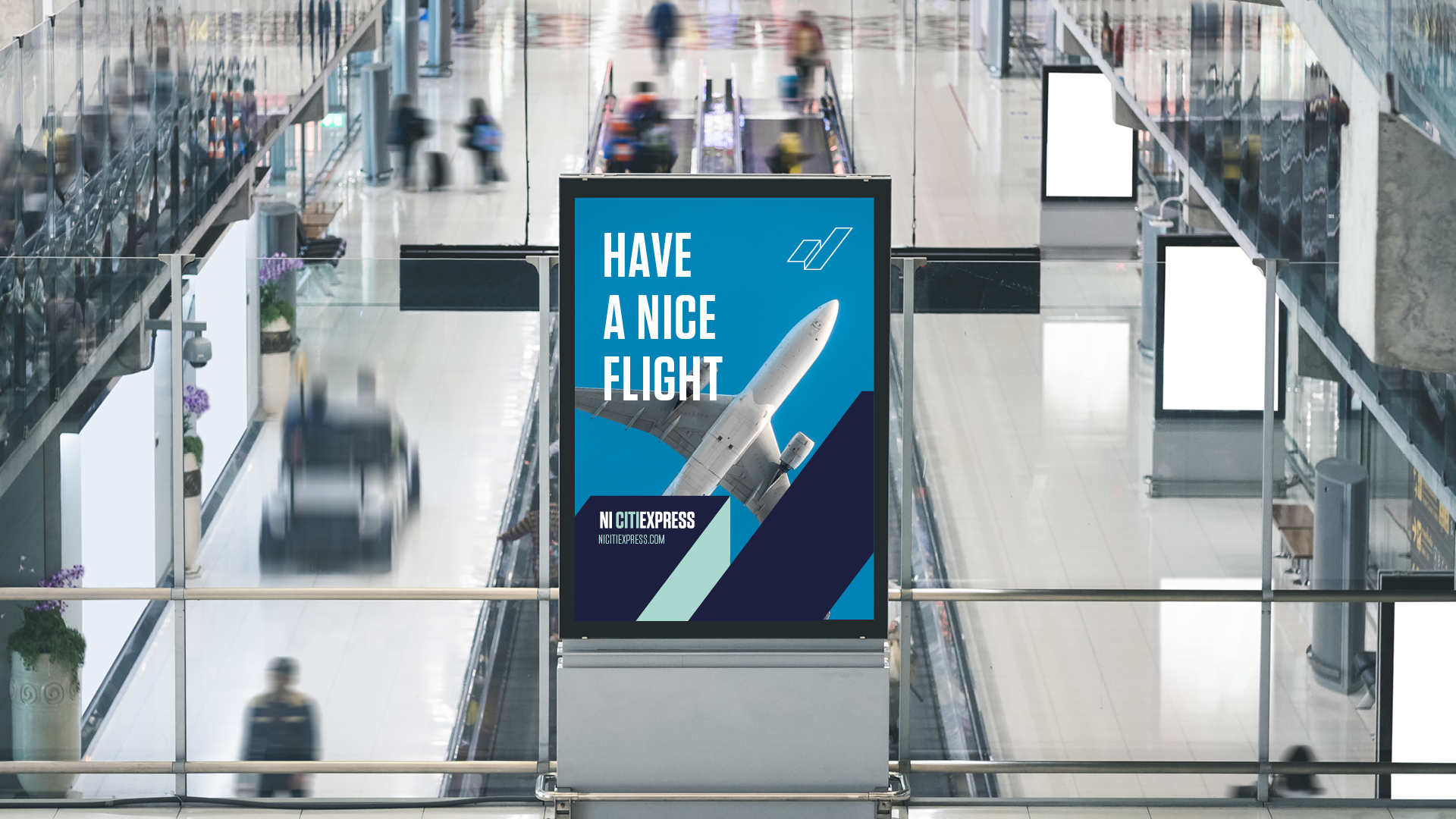 Advertising provides a massive opportunity for organisations. If implemented correctly, brands can evolve their identity massively through advertising, particularly through print and digital platforms. When it comes to advertising design, whether it is a complete campaign review, or simply a one-off advertising campaign to promote a single product or service, it is crucial that everything is implemented to the highest of standards.

An advertising campaign, by definition is ‘an organised course of action to promote a product or service’. Hence, your advertising is what your customers can see and feel, when you are promoting your product or service. Ensuring the right message is portrayed at every step of the process is vital, and this can be implemented through well-thought-out, measured advertising design.

Considering implementing an advertising design? We have you covered. Check out a few of our favourite advertising campaigns in recent years that have worked a trick.

You would be hard-pressed in finding a person who is not familiar with the Coca-Cola empire. Although this is a wonderful position to be in, it also presents difficulties for the brand in creating a trailblazing advertising campaign, when they are already known on an extensive scale.

In 2011, Coca-Cola begun a revolutionary campaign, targeting an audience that not often receives global attention. The individual. Share a Coke With…, by Coca-Cola was an ingenious campaign that targeted the normal person, sending them on a hunt to find their name on the famous red and black bottle. Every Tom, Dick and Harry had their own personalised Coke bottle and it was, for a time, the greatest thing to happen!

Coca-Cola thought of everything with this campaign, promoting a sense of representation which is massively important in the modern day.

We either are them or we know them, but there are always a few frustrated individuals who can never find their name on personalised products. Coca-Cola had the foresight to consider this and offered a personalisation service, offering those unique named customers a customised bottle.

The localisation, representation and inclusivity were something to be admired with this campaign. Although a worldwide promotion, Coca-Cola customised their advertising campaigns to resonate with the audience within particular locations. For example; the billboards across Ireland boasted names such as Tadhg, Aoife and Roísín and those in Italy included local names such as Giuseppe, Rosalia and Franco.

McDonald’s – Our Food: Your Questions

Similarly to Coca-Cola, McDonald’s is a brand that requires little to no introduction. However, the associations with the McDonald’s brand have not always been positive. Over the years, there has been an ongoing debate about the quality of their food products.

We have all heard the rumours… but McDonald’s were keen to put those to bed, with a clever, transparent advertising campaign. Releasing a behind the scenes look into the McDonald’s brand, the fast-food chain answered questions about their food quality, products and reliability.

McDonald’s wanted to showcase to their customers that their opinion and concerns mattered. This campaign was not implemented quietly but showcased for the world to see, by answering over 20,000 questions on online platforms, as well as traditional platforms including billboards, train stations and in print.

What makes these advertising campaigns stand out from the crowd?

If we refer to the above examples of successful advertising, there are numerous patterns. Many of these patterns lead to the exposure and success of these campaigns.

Trust is uncommon in the modern day. We are all sceptics, cautious of the catch and concerned about the consequences. Consumers seek transparency in brands prior to forming an opinion. Promoting a sense of transparency in your advertising campaign is massively beneficial. This will encourage confidence in your brand amongst important consumers, including investors, customers, clients and stakeholders.

McDonald’s were spot on with their transparent campaign, massively boosting their reputation by showing that they have nothing to hide from their customers. This incidentally changed the way a lot of people thought about McDonald’s and put to bed a lot of false rumours about the brand.

Advertising campaign localisation is a massive opportunity for brands, particularly those that function on a worldwide scale. When a brand is universal, we often feel disconnected to their story.

There is a simple, yet effective way to combat this. Localisation. The process is often overlooked but is extremely beneficial and you will reap the rewards from consumers on a massive scale. Coca-Cola encapsulated this perfectly in their Share a Coke With… campaign. This initiative enforced a localised promotion across the world, from Cavan to Chicago to Croatia, they had it covered.

Building these associative terms brings a sense of familiarity and representation to brand identity. Which in turn will create a positive opinion and encourage association.

At Kaizen Brand Evolution, we work internationally with brands large and small, delivering a suite of digital assets through which to promote their business. From seasonal campaigns to reactionary creative concepts, we are always on hand to understand the creative brief and output the highest quality advertising designs.

Having one of the largest graphic design teams in the country, we are equipped to meet the demands of both large and small organisations. We work to the tightest of deadlines, while always retaining the highest level of design possible.

To discuss a creative project for your business, get in touch with our team via the contact form or on 028 95072007.